Our Philosophy for Success… the Producer Mentality

We pride ourselves on the fact that every Words & Music team member has what we like to call “The Producer Mentality” that is exemplified by the attitude: “I’ll find a way to get it done – within budget and on time.”

The Producer Mentality, in short, means that you set the goal…and our Producers will make it happen. It’s that simple. At Words & Music Company, each team member is a recognized Producer with an individual track record of success in his or her field of expertise. That means that no matter what service you engage, you will be getting the “A Team” on your side… every project… every time!

Our roster of international, national and local clients have come to appreciate that. We know you will, too. 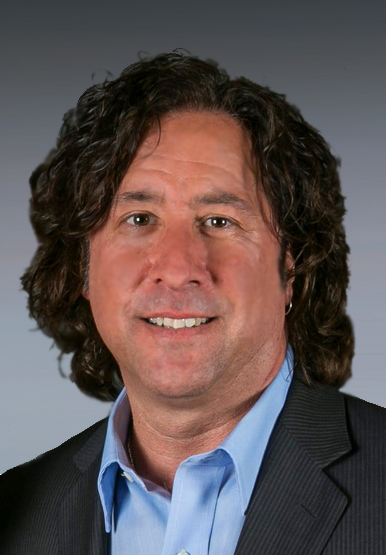 Alan Grant – the “Music” in Words & Music – co-founded the company in 1996 after a twelve-year career as an international marketing director and vice-president in the professional photographic industry. As an inductee into the Advertising Hall of Fame of New Jersey in 2012, Grant designed and implemented international sales and marketing strategies, new product launches, ad campaigns and trade shows in the US, Europe, Asia, Mexico and Canada. Now, from the Words & Music recording studio, he oversees and engineers a variety of broadcast quality video productions, radio commercials and other voice-over projects, in addition to Advertising On Hold productions.

Alan has also been an active and prolific songwriter and performer for more than two decades and has opened for and shared the stage with many musical legends. His original music blends an upbeat groove-driven guitar sound across a wide variety of rock, blues and country tinged tunes that speak of personal, social and human issues. Whether he is appearing in a large concert venue with the Alan Grant Band, or in a smaller intimate solo acoustic performance, audiences all over the country have embraced him enthusiastically.

Grant’s musical expertise spans several different, but interrelated arenas. His instrumentals have been heard on networks ranging from Fox and NBC to CNBC and he scored the independent film “CheckMates”, and saw a number of his musical compositions adopted by national television shows.

Grant’s professional affiliations include the American Society of Composers, Authors and Publishers (ASCAP), The New Jersey Advertising Club, panel judge for the Business Marketing Association’s IMPACT awards, and was recently appointed to the Paterson Film & Entertainment Commission Board of Directors. 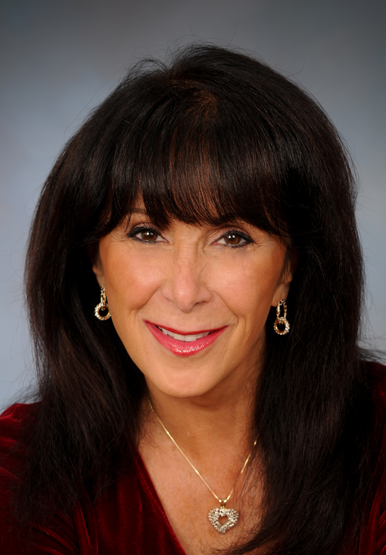 Denise Lang-Grant, MA, Ed.S., is the “Words” in Words & Music. With more than 20 years of broad-based communications experience, Denise has spent the last eighteen years both in front of and behind a television camera while concurrently authoring ten books.

An award-winning investigative reporter, newspaper editor, and author of ten non-fiction books ranging from true crime to health and family issues, she is a popular speaker as well as a television and radio guest. Her on-camera television credits include Oprah, Geraldo, Montel Williams, Sally Jesse Raphael, A Current Affair, CBS This Morning, and numerous regional television and radio shows where she has spoken extensively and authoritatively on Lyme Disease and other topics.

Behind the camera, Denise’s credits include serving as a producer for such national shows as CBS’ Day & Date, and Fox’s A Current Affair, as a Senior Producer for CNBC’s annual one-hour lifestyle magazine Watch & Make Money, starring Alex Trebek, the nationally syndicated Judge Mills Lane, Shipmates, My Celebrity Home, Supervising Producer of Loren Michaels Parco PI, and Supervising Post Producer for Fox’s Ambush Makeover. Because of her expertise in a number of communications and psychology arenas, she is an adjunct instructor at Seton Hall University and has conducted seminars for Literacy Volunteers of America, Drew and Monmouth Universities, and the American Counseling Association, among others. She consults on media relations for both small to mid-sized companies and non-profit organizations, and was recently appointed to the Paterson Film & Entertainment Commission Board of Directors. 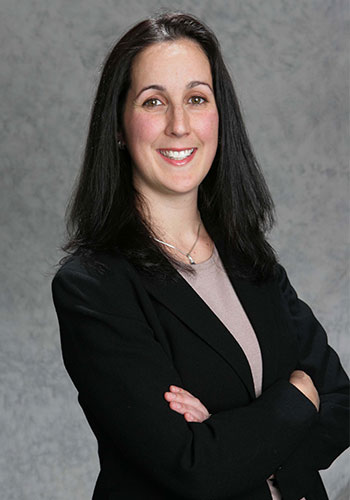 Tiffany began her television career as an intern at New York’s CBS and continued to build on her 12 years of broad based television and advertising experience by serving as an Associate Producer on such shows as Fox’s Design Invasion, Court TV’s Parco PI, Investigation Discovery’s Swamp Murders, and E! Entertainment’s Style Court, as well as Paramount’s Judge Mills Lane and Sony’s Shipmates. She also served as the post-production coordinator for The Weather Channel’s It Could Happen Tomorrow, the History Channel’s Super Tools, and The Food Network’s Top 5. She is particularly adept at research, client relations and interfacing with a variety of clientele, on-camera and voice talent, executives and vendors.